Sometimes you just have to be spontaneous, real spontaneous.  And get festival wristbands you found on Craigslist off a dude in a gas station parking lot in Downtown Los Angeles.  Once Flying Lotus was added to the lineup after some drops as well as Kanye (side note: even if u hate Kanye, you still wanna see Kanye) there was no question.  Plus you know me. Always go, go, go.  Following the music.  I did not know a ton of names on the roster, but just enough to know it would be a good time.

It was held at Los Angeles Memorial Stadium on (the other) USC campus.  Definitely a cool moment to be in that place.  Got to prance through the Rose Garden and see some of the campus.   Loved it.

The set up was interesting.  Some stages you could drink at, some places you couldn’t even take your beer.  There was one stage that was in an indoor stadium which was cool.  Added a different vibe from your typical outdoor festival.  Made you feel like you were at a whole separate show when you went inside.  It was easy to get lost and confused because it was set in a huge circle.  At the same time you knew you could keep walking and end up where you were going. 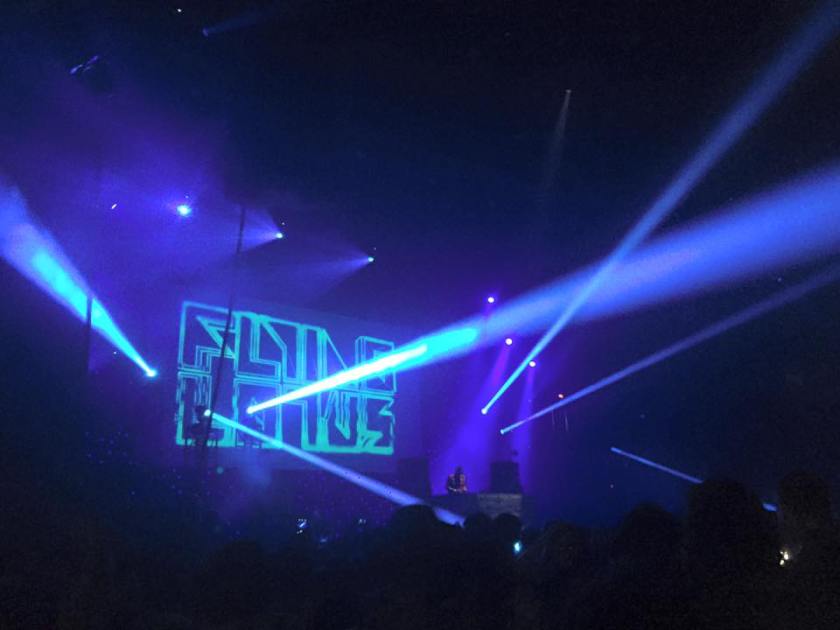 Favorite stage was this weird techno/dj stage.  Confetti streamers were hanging all over head.  And a buncha weirdos just letting loose, dancing all over the place.  It was small and intimate.

Best set: Flume, visuals were on point.  It was the first time out of two days that I felt the crowd was into it and feeling it.  He brought out Lorde for Tennis Courts.  Definitely made me like him a little more after not really being able to feel his set at Forest.

Kanye, what a performer.  Not gonna say I didn’t enjoy it, because it was awesome.  He’s still a douche though.

Now, I love California.  But I found out, that you LA, you are an interesting place.  I’ve seen plenty of wooks and dirty hippies, but nothing was as weird as the level of hipster I witnessed.

It was a good time fo sho, just prancing.  But anything can be a good time if you make it one, especially when you are with the one you love ❤ 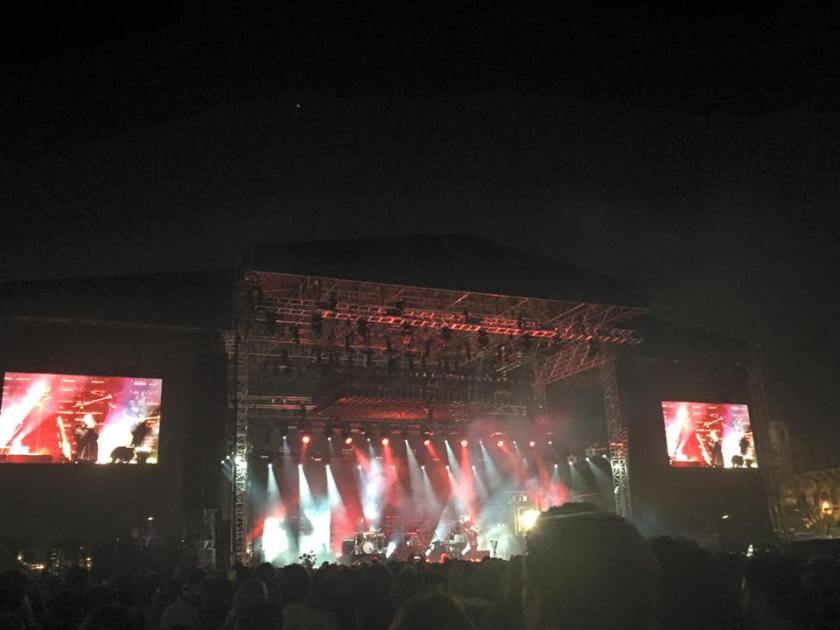 Oh and Chet Faker ❤ you rocked it.  I loved hearing all your jams live.  Nothing better to sing along to.