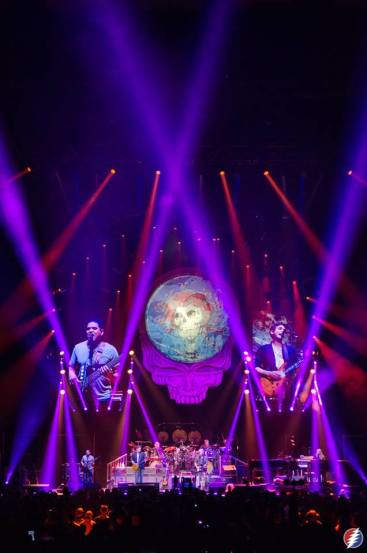 During Billy and the Kids at Lockn, I finally “got” it.  I wanted to know all their music.  I watched and listened to sets, and I ached to see more of something, although it no longer exists in its original form.

And then comes Dead and Company.  John Mayer takes on the part of Jerry Garcia.  I can’t begin to imagine what it would feel like to play with the likes of Bob, Mickey, and Bill to start, let alone be asked to fill said role.

I love John Mayer.  I own every album, except Continuum.  I saw him live back in high school and most are unaware of what an incredible guitar player he really is.  Most were skeptical.  I was interested about how it would work, but I was all about it at the same time.

I wanted to go to the show with an open mind.  I didn’t watch the Madison Square Garden stream, or couch tour the prior dates.

I went to the Greensboro, NC show near the beginning of the tour.  Although there is still a vast amount of critics, if you look at it as something separate, and do not compare it to the Grateful Dead, to me it’s impossible not to love and enjoy. 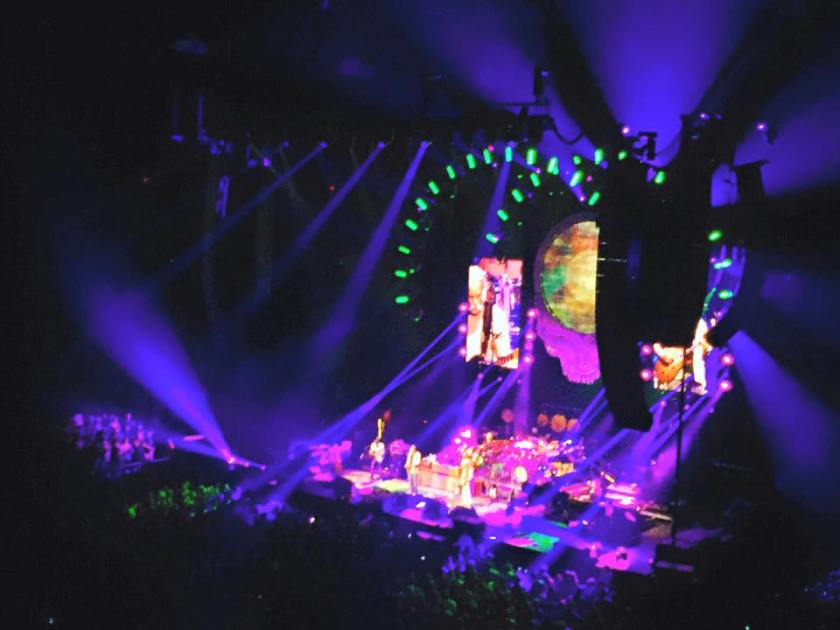 You can’t deny that Bill and Mickey have immeasurable chemistry.  Their setup is mind blowing.  There is nothing else out there like it.

The set list they brought was off the charts.  All i wanted was Scarlet Begonias anddddd I got it, plus much more. 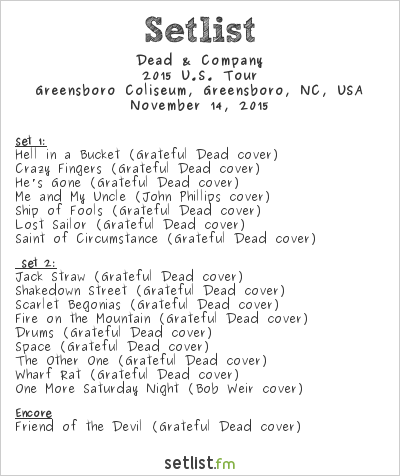 This show made me want to go back in time.  It was cool.  There was Dead Lot set up, a shakedown street.  People were selling beer, tie dyes, and certain other things.  If only I could have seen it at the full height of this counter culture they helped to build.

They are still so new and have a long way to go to fall into the groove, but I think they will get there.  I’m almost certain this won’t be the one and only Dead and Co. tour.  As much as deadheads like to talk shit about Mayer and Oteil, they are still going to the shows and will continue to.  Whatever amount of Dead they can still cling to and follow, they will.