Basslights, thank you for allowing me to cross another item off my bucket list. Everyone says Hampton is a special place, and it truly is. It’s so much different from a festival. It is like a gathering or convention for bassheads and plf from near and far. Its a place for everyone to come together and reflect on the year that they’ve had. Its the Christmas you spend with your music fam.  Everyone is together reflecting on their year together.  All those good moments they’ve shared, all for one last moment until the new year starts.

Hampton Collesuim is so beautiful on its own.  The outside is just magnificent.  It comes alive at night, as it glows with an array of colors.  The floor is just massive.  Its that tight grimy crowd up front, and as it flows back, all the flow artists and hoopers congest the area.  As your up in the seats you can just see the entire crowd head banging and dancing in unison, as a single moving bass body.

Lorin opened with Boombox, something that came out right when I was heavy into his music.  Just starting out the weekend hearing “there’s nothing in life that I can’t achieve” just boosted you up.  It was a good reminder.  Sometimes we bogged down in school, work, or personal issues and forget that our dreams can be more than dreams if we put in the effort to make them come true.  People see this music as womp womp, or lacking talent and musicality.  Regardless he’s putting a positive message out there that is tapping into the younger generation which is something they may not be hearing anywhere else.  He gives you house and lows.  Times to be still and times to head bang it out.

Being into this kind of music, is about being yourself.  Its about dressing how you want and being friends with who you want despite what others think of you.  Its about letting loose and letting go. 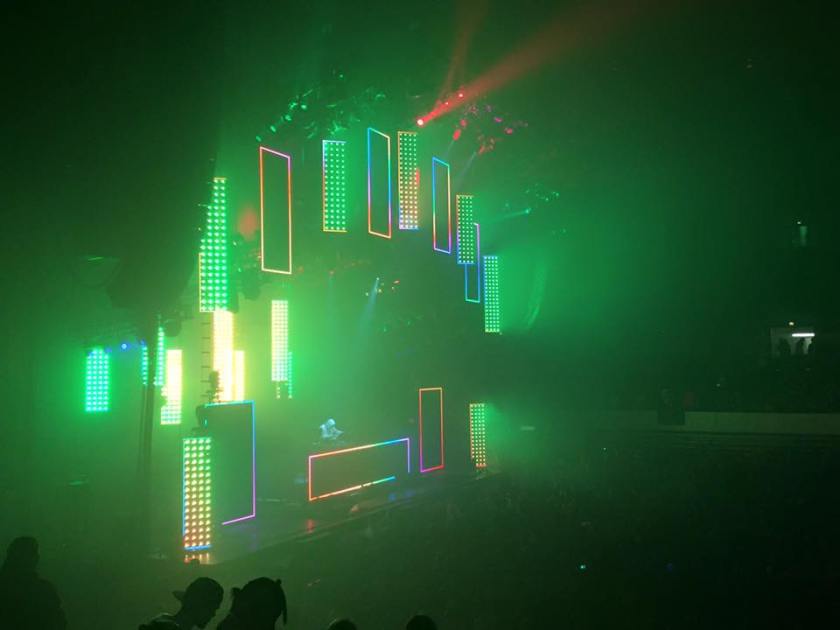 It was great to end the first night with those damn Pretty Lights.  I was close to tears seeing Derek up there, happy and healthy.  He truly cared and truly put his soul into it.  When someone you look up to for their creative spirit and talent whose music has guided you through all kinds of times, struggle how he was is difficult.  With new music on the way and new found happiness, you’ll be seeing a lot of more of him this year.  The night two set he played was probably one of the best sets I’ve ever seen.  This night he put not just his soul but his heart into it.  When he played Hot like Sauce, I was overcome by all kinds of sorry.  I try live so closely by that opening verse, that I have it forever marked on my body as a daily reminder.

THANK YOU — to all the beautiful people I was gracious enough to share this experience with.  I will never forgot how I felt standing in that room surrounded by so many like minded people and so many awesome friends. 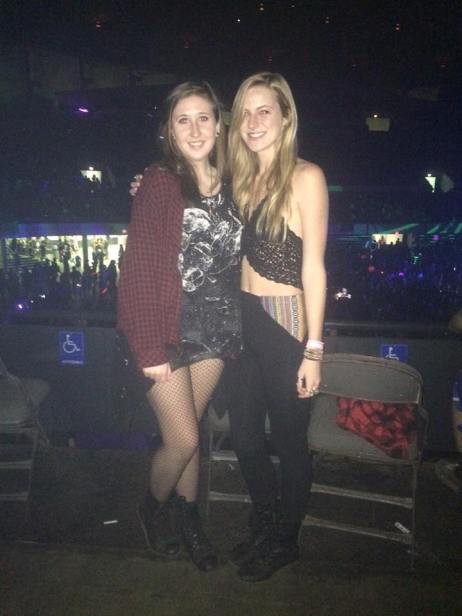